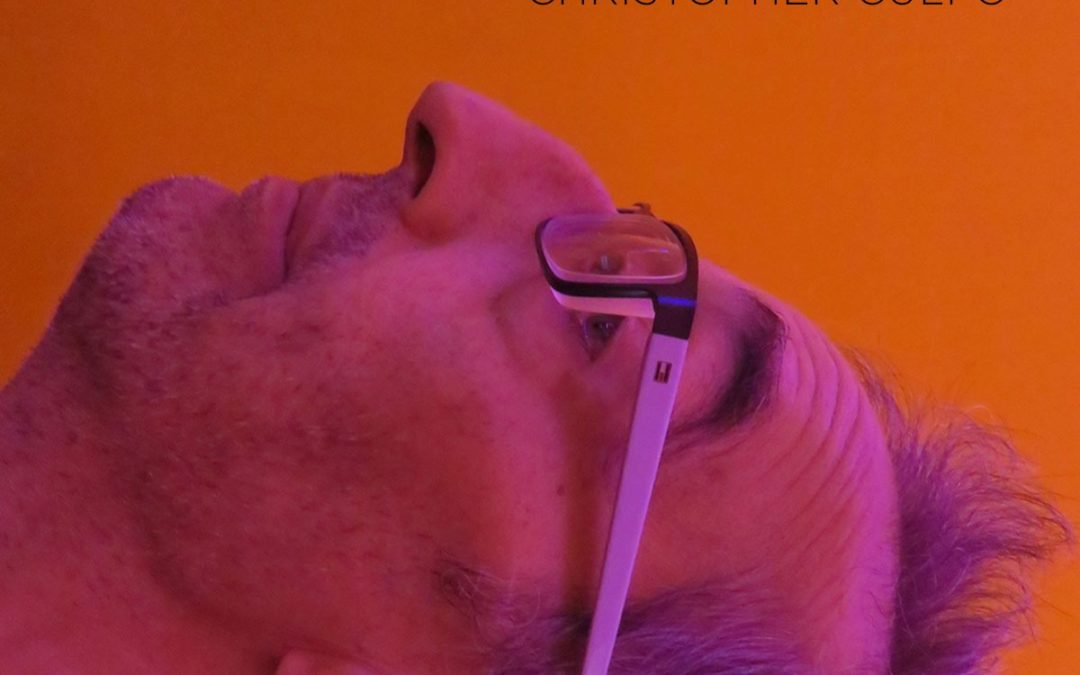 On October 2nd I will take advantage of another Bandcamp Friday (when Bandcamp waives their percentage) to release The Four Freedoms. This suite of four movements was commissioned by the Albany-Berkshire Ballet and recorded in Paris from April 10-12, 2017 at IMEP-Paris College of Music by the Succi – Culpo Ensemble: Achille Succi, clarinet and alto saxophone, Massimo Morganti, trombone, Salvatore Maiore, cello, and myself, piano and compositions.

The music is based on the paintings by American artist Norman Rockwell who was himself inspired by U. S. President Franklin D. Roosevelt’s 1941 State of the Union speech wherein he critiqued US Isolationism while articulating an American response to Totalitarian aggression towards democracy. Roosevelt argued for the necessity to circumvent the Neutrality Acts which banned the sale of armaments to countries at war in order to aid allies already engaged in the war. This State of the Union speech marks the end of the tradition of U.S. non-interventionism.

But while the first half of the speech advocated for U.S. foreign intervention, Roosevelt went much farther regarding the state of democracy in the United States. He prefaced the four freedoms with this:

Certainly this is no time for any of us to stop thinking about the social and economic problems which are the root cause of the social revolution which is today a supreme factor in the world.

For there is nothing mysterious about the foundations of a healthy and strong democracy. The basic things expected by our people of their political and economic systems are simple.

Equality of opportunity for youth and for others.

Jobs for those who can work.

Security for those who need it.

The ending of special privilege for the few.

The preservation of civil liberties for all.

The enjoyment of the fruits of scientific progress in a wider and constantly rising standard of living.

These are the simple, basic things that must never be lost sight of in the turmoil and unbelievable complexity of our modern world. The inner and abiding strength of our economic and political systems is dependent upon the degree to which they fulfill these expectations.

Many subjects connected with our social economy call for immediate improvement.

We should bring more citizens under the coverage of old-age pensions and unemployment insurance.

We should widen the opportunities for adequate medical care.

We should plan a better system by which persons deserving or needing gainful employment may obtain it.

And then Roosevelt articulated his four freedoms:

In the future days, which we seek to make secure, we look forward to a world founded upon four essential human freedoms.

The first is freedom of speech and expression—everywhere in the world.

The second is freedom of every person to worship God in his own way—everywhere in the world.

The third is freedom from want—which, translated into world terms, means economic understandings which will secure to every nation a healthy peacetime life for its inhabitants—everywhere in the world.

The fourth is freedom from fear—which, translated into world terms, means a world-wide reduction of armaments to such a point and in such a thorough fashion that no nation will be in a position to commit an act of physical aggression against any neighbor—anywhere in the world.

That is no vision of a distant millennium.

It is a definite basis for a kind of world attainable in our own time and generation.

Reading Roosevelt’s words I am struck by how relevant much of what he says is, and how much of what he puts forth as “simple, basic things” would be shouted down as extremist, socialist, and therefore Un-American and dangerous in our current social and political situation.

Rockwell created his four paintings for the Saturday Evening Post, and they were first published in 1943 as part of a propaganda effort to educate Americans about participation in the Second World War.

Below are links to Rockwell’s paintings.