Release of Culpo Solo at the Pavillon 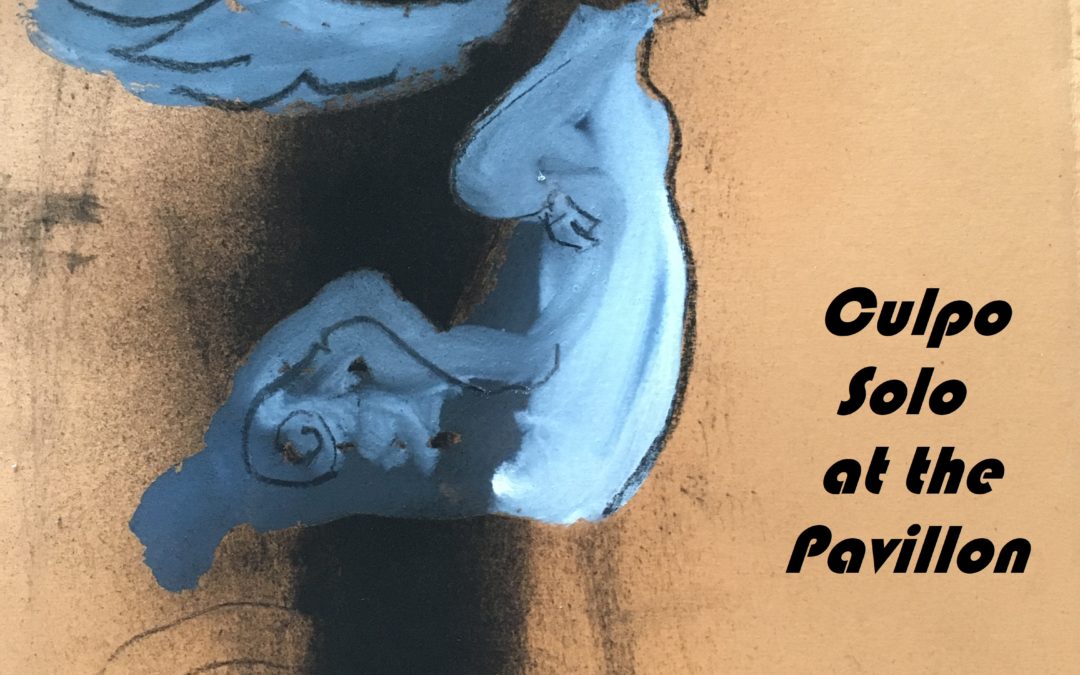 I am pleased to announce the release of Culpo Solo at the Pavillon, a solo piano concert recorded October 24, 2022 in Vaux-sur-Seine.

As I have continued along several musical paths over the years – composing chamber and orchestral music, composing for and performing in various jazz and modern jazz groups, and performing in free improvisation contexts, I have maintained and developed a solo piano “project”. My preferred format for a solo concert over the past 20 years has been a suite; an uninterrupted set of compositions, a mix of standards and my own compositions. I was first drawn to the format after listening to a solo concert by Randy Weston in Paris where he performed the compositions in sets of 3. I was impressed by how captivating the weaving in and out of the songs was, and by how free one could be with the transitions. I was swept along through each set of 3 pieces but at the end of the set I repeatedly felt a letdown; I wanted the musical spell to continue. So I began to perform concerts where I try to not let the spell end until the end.

As the tradition of the piano, jazz or otherwise, is vast, for any musician who takes on a solo concert many stylistic choices can be made. From single line passages, to stride, to two full hands of notes; from a solo voice to an orchestra, from harmonic simplicity to clusters, it is all in front of the musician.

I hope you will enjoy my choices.

Go to the recording