Mundus Imaginalis a finalist in the IV Uuno Klami Competition 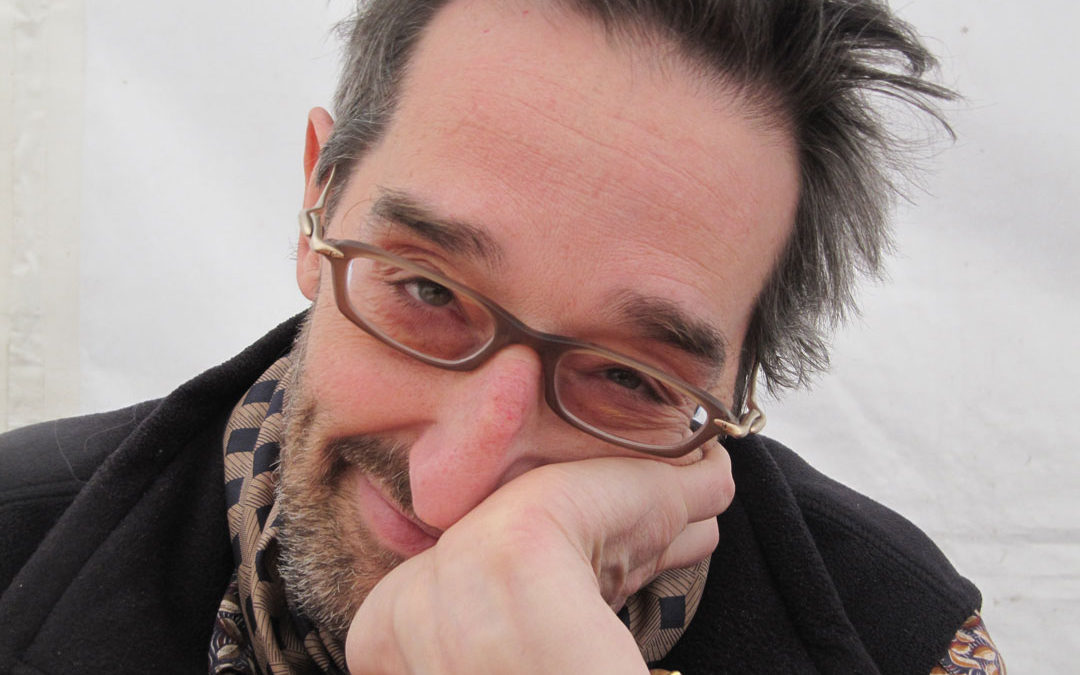 The finalists for the IV International Uuno Klami Composition Competition, have now been selected. Among them is my composition for piano and string orchestra, Mundus Imaginalis. Below is the full press release.

The finalists for the IV International Uuno Klami Composition Competition, one of the world’s most popular composition competitions in the number of entries, have now been selected. The prestigious Jury consisting of Finnish composers Kalevi Aho, Magnus Lindberg and Estonian Erkki-Sven Tüür, and Estonian conductor Olari Elts has selected the following five works for the competition finals:

Four of the finals works have a soloist. In view of the large number of entries, the Jury has also drawn up a list of recommended works that did not qualify for the finals (see attach- ment).

The composition competition announced in the European region in January 2018 evoked an immense response, making it one of the world’s most popular composition competitions. For the Competition Office received a total of 283 entries representing no fewer than 38 nationalities. The largest number of entries came from Italy, Finland, Germany, the UK, Russia and Spain.

According to Kalevi Aho, Chairman of the Jury, the standard of the competition is extremely high. He describes the selection of the finals works as follows: “There were many extremely fine works among the entries, and we could choose only a few for the finals. Quality was one of the criteria in selecting them, and the result is a varied finals concert programme of a high standard. The finals concerts will, I believe, be musically diverse and extremely interesting for the audience. Deciding the winner will be difficult for the Jury.” The Jury will make its final decision on the competition’s winners after hearing the finals concerts in mid- November.

The competition will culminate in two finals concerts in November 2019. Tickets now on sale

The Kymi Sinfonietta conducted by Olari Elts will perform the five works chosen for the fi- nals with top soloists at two exciting concerts. These works will thus receive their world premiere at tense concerts at the Kuusankoski Hall on Thursday November 14, 2019 and at the Kotka Concert Hall on Friday November 15, 2019, both concerts beginning at 7 pm. The Jury will make its ultimate decisions only after hearing the finals concerts and their rehearsals, to which the finalists will also be invited. The results will be announced and the prizes awarded after the concert in Kotka. The Finnish Broadcasting Company (YLE) will be broadcasting the Kotka concert on the radio and the concerts will be presented by YLE newscaster Jussi-Pekka Rantanen. Tickets for the finals concerts are now on sale at Ticketmaster and other sales points.