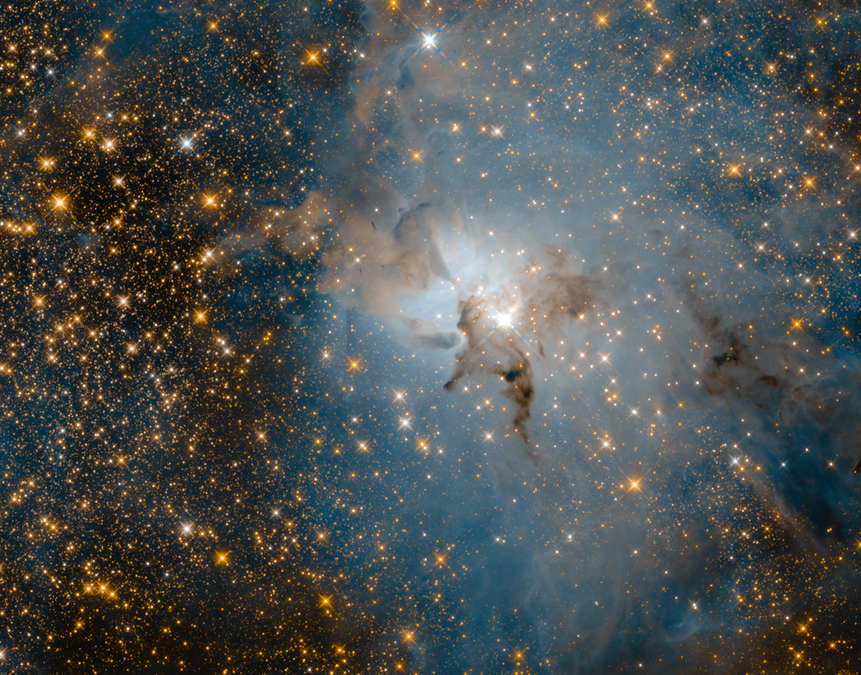 I am happy to share Constellations, which was premiered at the Bowed Electron Virtual Festival in December 2020.

Constellations is a complex collaborative composition. It features poetry by Anne Graaff and Douglas Reid Skinner (with readings by both poets and by Mike Dickman), music composed and performed by Christopher Culpo, and audio manipulation and effects by Izan Greyling. In this 19 minute work the 11 poems are woven into 4 uninterrupted chapters. The piece, composed in a year of pandemic reflects in its musical and poetic themes the ambient intensity and temperature of the times. Death, endings and elusive nature of existence are some of the themes, reflected upon, in the poetic text. Another of the poetic themes is reflection upon the nature of the creative act itself, both in respect to poetry and to music. In the creation of this piece, the words came first, selected by Mr. Culpo who then wove his musical score in and through and around them. Mr. Greyling, likewise, responded to text and musical score, adding a palimpsest layer of musical overlay of his own.